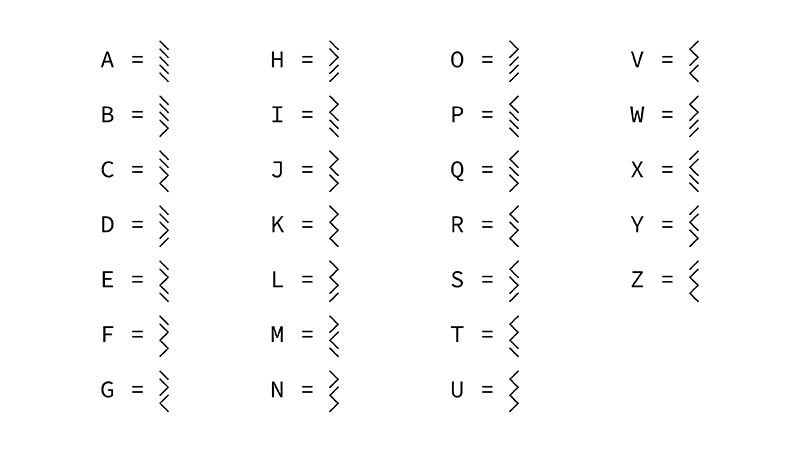 Transcode started as a code created to accompany a body of sculptural works, the code replaced the English alphabet with a series of dashes. These dashes are in one of two mirrored positions. What at first seemed like a binary system reveals itself to be based on a single common symbol, thus undercutting the reading of the system as purely binary. This textual replacement functioned then as an exploration of seemingly binary systems and their shortcomings in addressing trans and nonbinary concerns as well as a tool for slowing down the viewers experience of the text.

This codification system was designed in 2015 and was a precursor to creating a broader theoretical framework for trans artistic production under the title Transcode. First in the Transcode Manifesto initiated in 2018 and then Transcode curation project whose first installment was in 2020.

Transcode work examines code as a base material in culture’s generation of meaning and narrative. The “code” of Transcode refers to: “a system of signals or symbols for communication,” as well as “a system of principles,” and “instructions for a computer.” Transcode work then, is an interruption of and traversal between codes. An effort in placing oneself at the sites of meaning making, exposing the codes (structures, processes, laws) which undergird supposedly inherent truths (of gender, of ownership, of land).

By seating work in this space, Transcode opts out of and interrogates the drive towards linear, binary, and static logic, offering a means of imagining otherwise the categorizations and narratives put forth by these logics onto fluid subjects. 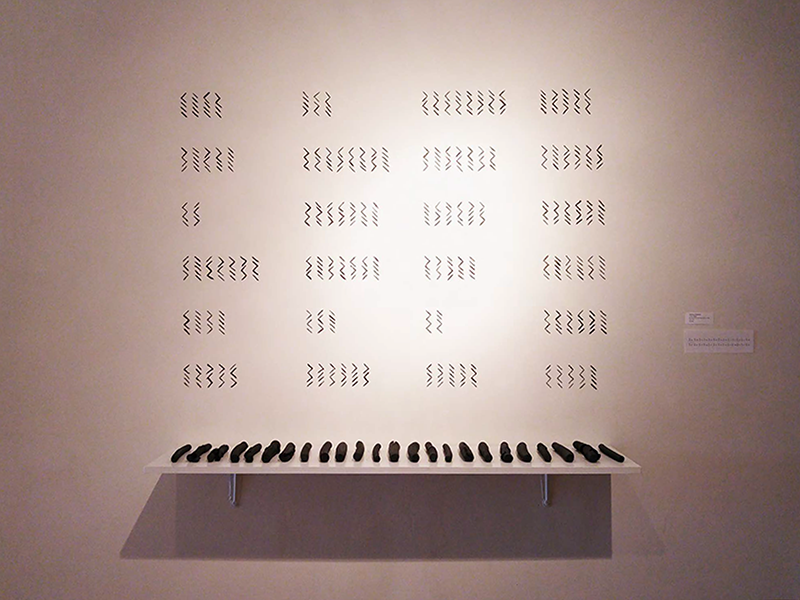 For additional documentation and/or information about this project, please feel free to contact me at:
[email protected]